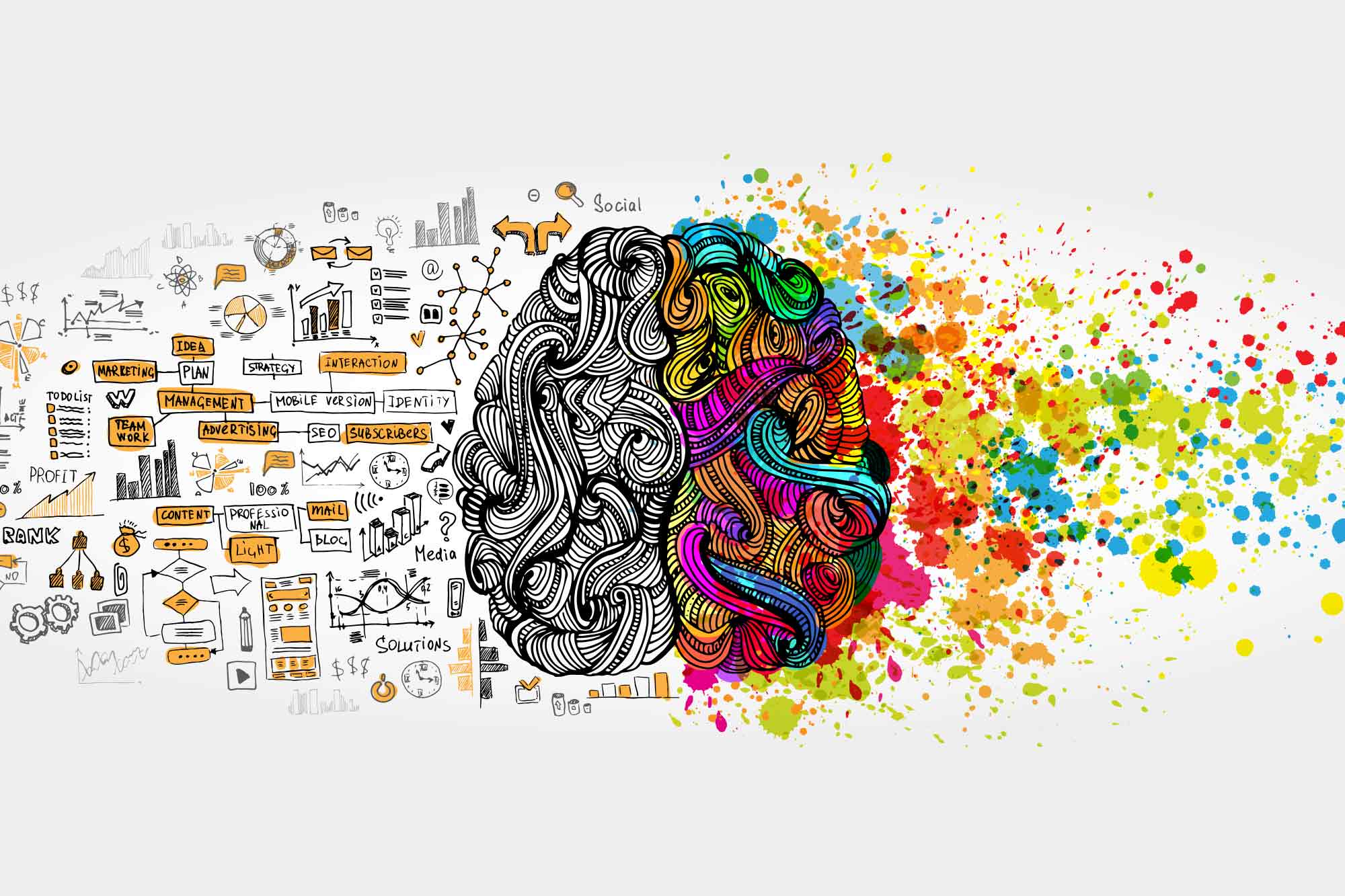 In the first year of peace after WWII, two English gentlemen, Roland Berrill, a barrister, and Dr Lance Ware, a scientist and lawyer, concocted a terrific idea: that a new kind of private members society should be created on the basis of IQ, or intelligence quotient, a measure of a person’s reasoning ability. 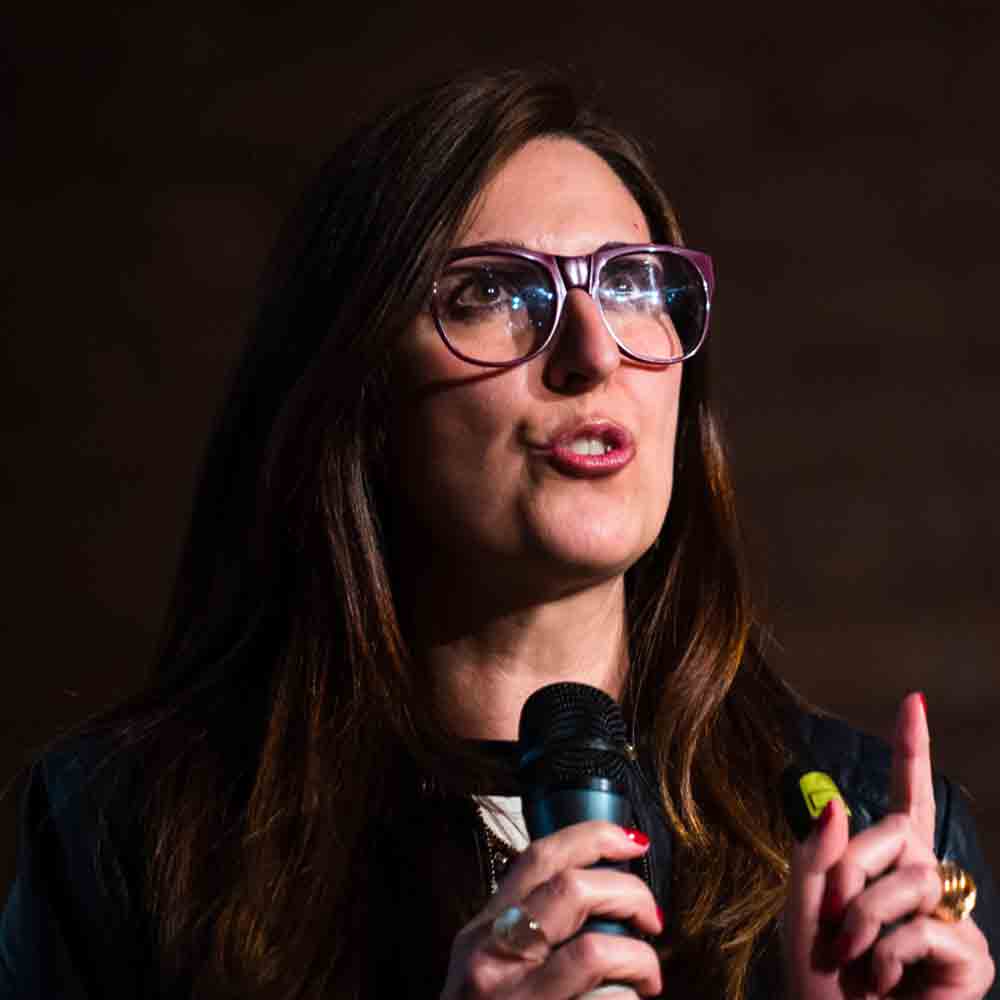 The Mensa Society continues today, proudly gathering all those that take their IQ test, in the belief that they form a non-discriminatory organisation. To only speak of IQ in the 2020 society is to define the earth as flat because no one has bothered to let the astronomers speak up. It is obtuse and antiquated and 74 years late to the neuroscience party.

Thanks to the advances in technology of the last ten years, the fields of neuroscience and neurophysiology span off a new novel discipline: cognitive neuroscience, which seeks to understand not just how our brain works, but also the business of the brain: our mind. Humankind has been for centuries keen to understand the origin of our thoughts, our conscience, as a way to prove our own existence. Plato and others believed that our mind was in our heart, but Hippocrates, the father of medicine, argued that the brain is the seat of thought, sensation, emotion and cognition. And it has taken close to two thousand four hundred years to prove him right.

IQ is produced within our cortex brain, the organ that helps us formulate ideas, learn new things, create languages. The mushroom-shaped cosmos of millions of neurons that fire and wire together into synapses when a new thought is formed is what helps us solve puzzles but also become convinced racists. It is the basis of thought but not the only gear in the cognitive box because it is connected to other brain systems.  These systems are all about “imprinting” via chemical reactions and deliver something that today, in the era of A.I. is becoming exponentially more important: our Emotional Intelligence, our capacity to identify, evaluate, control, and express emotions but also create memories, patterns of behaviour. It is what regulates how we experience joy, love, euphoria, our bond with our children, how we communicate with animals, commune with nature, and form our sense of self and of others. Without your EQ, you would be a robot. You would not be able to multitask, ride a bike while enjoying the breeze shaping your body, or serve an ace on the tennis court. It is the base that turns us into elegant mathematicians, champions of sports, great sales people, inspiring communicators, trusted leaders. 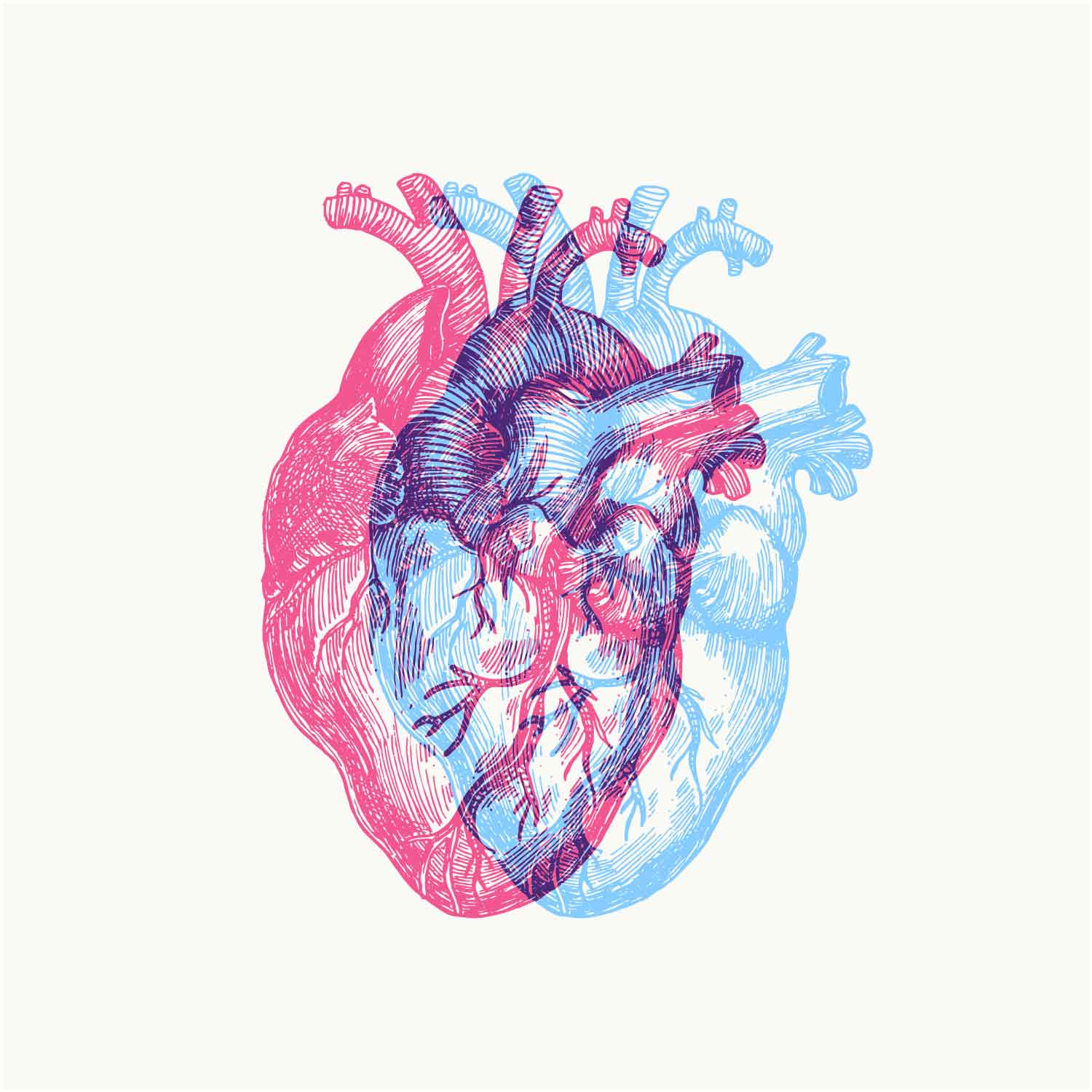 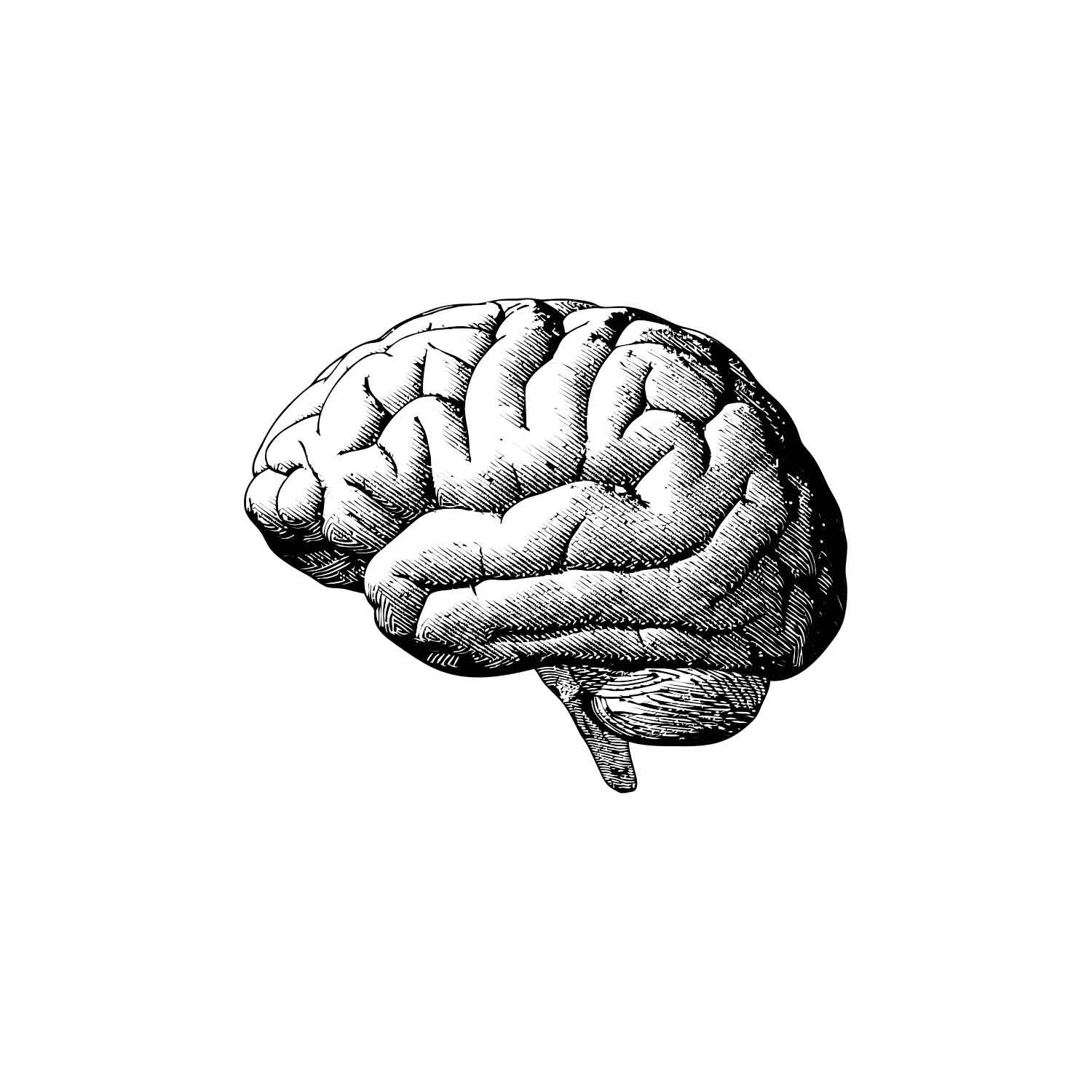 When we embody our thoughts, that is, engage our body, that which we learn becomes an imprinted memory, and from there after, we can just run it on autopilot, or subconsciously. This is one of the most important discoveries in recent neuroscience: that to engage our body in learning processes creates tacit knowledge. This is the brain activity of super athletes, highly skilled personnel, actors on stage, artists, designers, architects. Because to “embody” a thought is not just to perform it physically, as in cooking up a new recipe, but to turn it into a drawing, a sketch, a performance. Practice not only makes perfect, but it turns you into an alchemist: out of a thought you created beauty in motion, a building, a heart-felt speech, a seamless choreography, a pole position P1, because your Lymbic brain function released chemical substances that imprinted what you learned like a circuit on a chip, so you will never have to learn it again, so you will become a superhuman of “natural abilities”.

Where do we leave Hippocrates’ “sensation”? This is my favourite part. For this is not derived from a brain function, but from the multisensory information that comes from the billions of neural cells inside your gut, which are connected all the way to our brain via the vagus nerve. This neural network of gut synapses does not only send information about our immune system but also about our reactions to the outside world. Could this be the base of intuition? Of our detection of danger? Visceral functions that react to what surround us described by popular culture as “gut feeling” are finally being analysed and confirmed scientifically. our  all-encompassing mind, emotions and sensations form our cognition, which is the ultimate goal: to not just understand, react to and perceive information, but to know what to do about it.

When in 1997 world chess master Garry Kasparov lost to a rematch against IBM’s Big Blue supercomputer, he liberated humanity from the nonsensical approach to IQ. Machines will always beat humans within Force Brute, Type A, binary outcomes - win-lose, 0-1, heavy-lifting computational tasks. Our brain has limits as we were not made to just do this. Our cognition functions are more than just computational. This is why we humans are about to enter into the era of cognition splendour: where our EQ skills will derive the most impressive output when paired with and supported by machine computational intelligence.

I always have skeptics that ask me if in some decades to come machines will also surpass us in EQ. My answer is a clear “No”. EQ is biologically developed, chemically enhanced. It does not come from bytes and electrical currents. Google, who for years has been trying to get its AI image recognition systems to depict humans of African descent has abandoned the task because the A.I. always confused the images with those of primates. This will never occur with a human subject. We know exactly how to appreciate every contour, every nuance of a human face, of youth, of old age, of someone who looks at a camera lens with the promise of a future not yet outlined. A human face is a cosmos of emotions that we immediately recognise without fail. Because we are biological and emotionally intelligent, our cognition is a wonder of abstractionism able to think in inductive and deductive ways almost simultaneously. We see beauty and inspiration in so much. #EndofIQEraofEQ #HumanMachineCollaborations 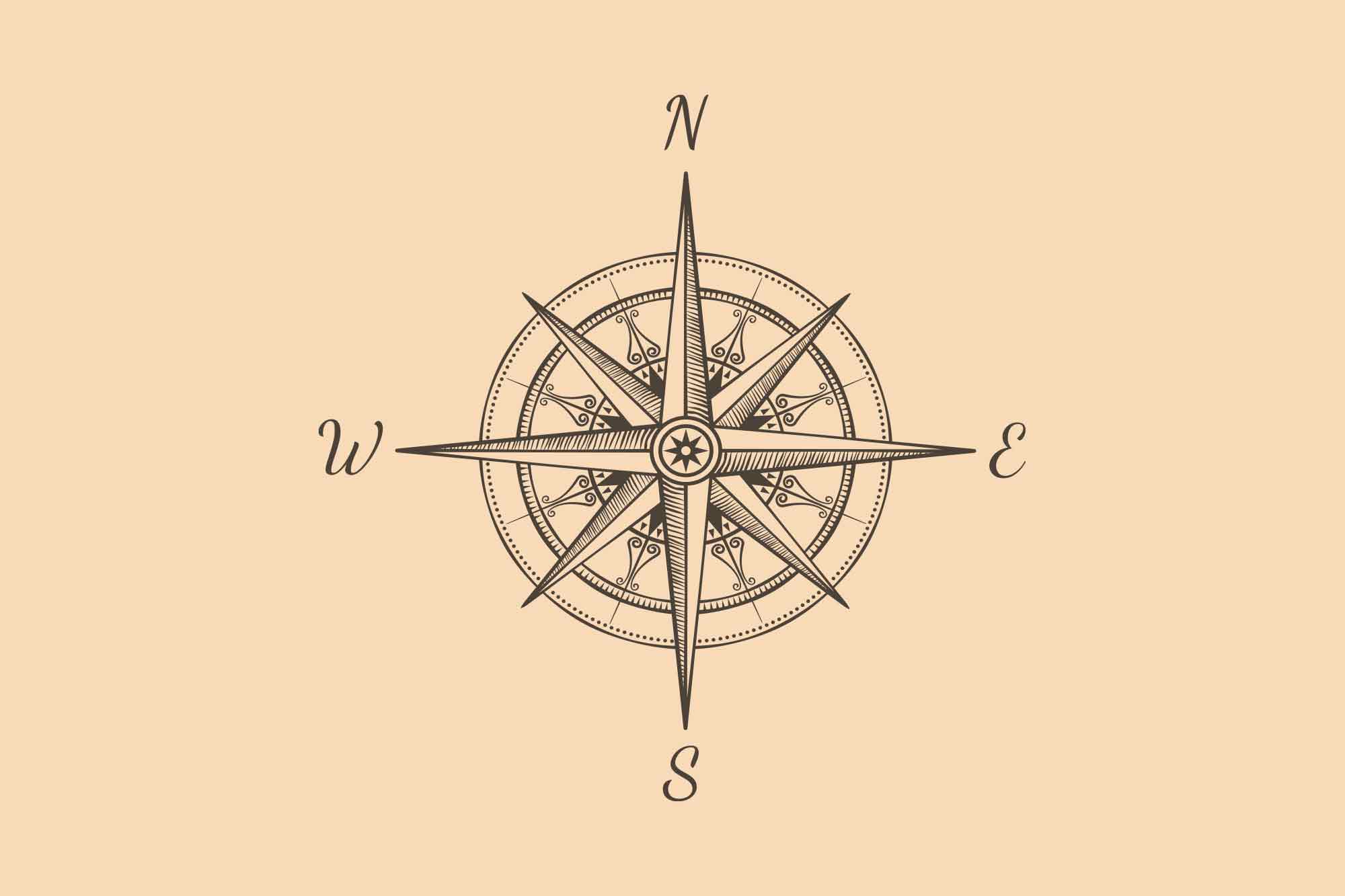 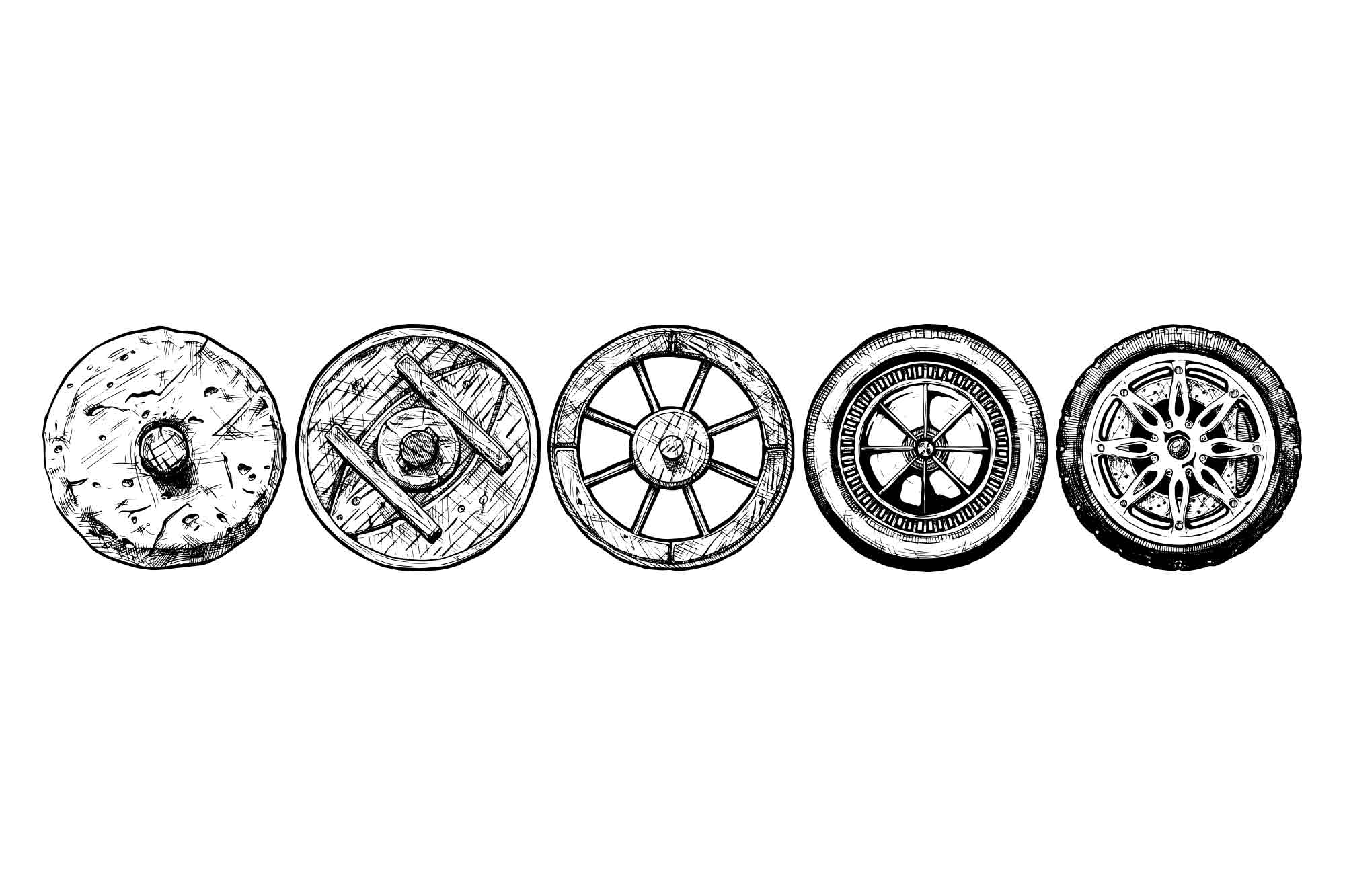 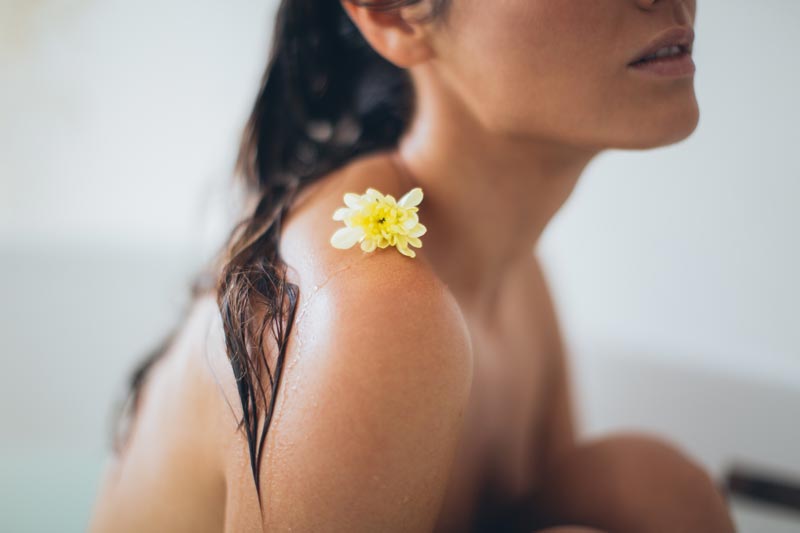 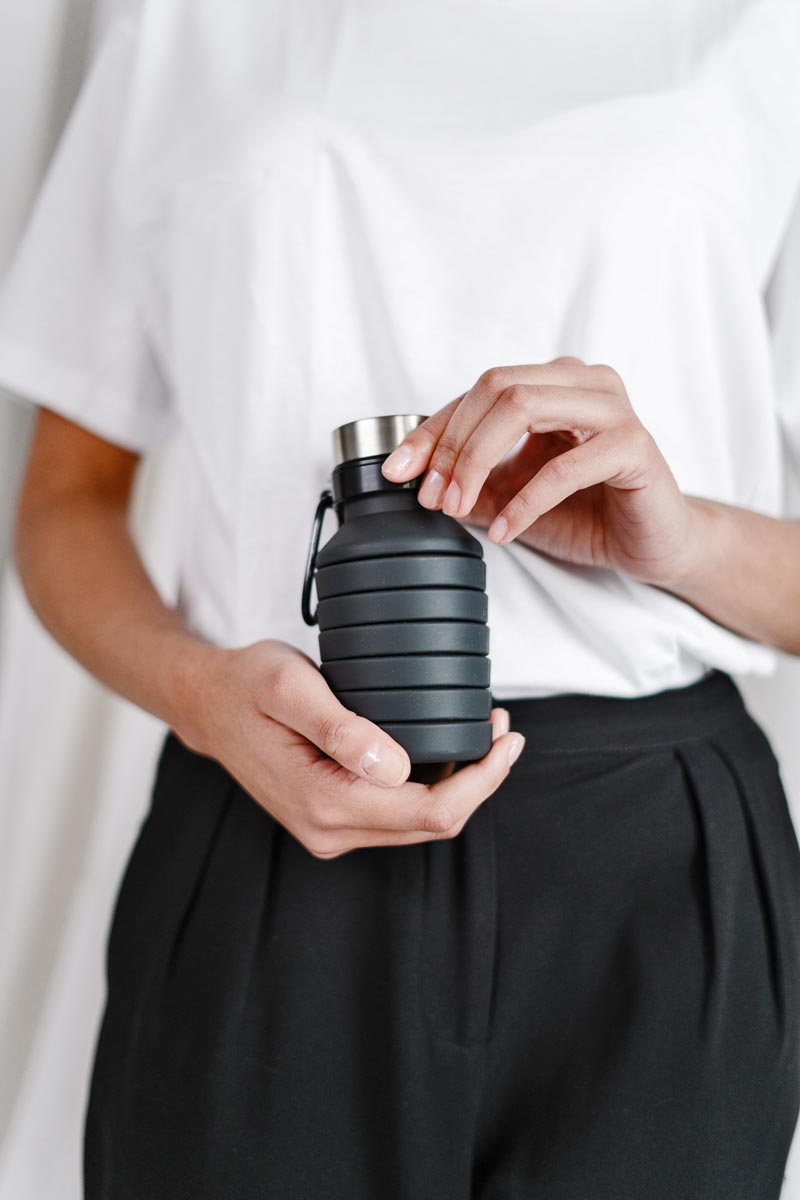 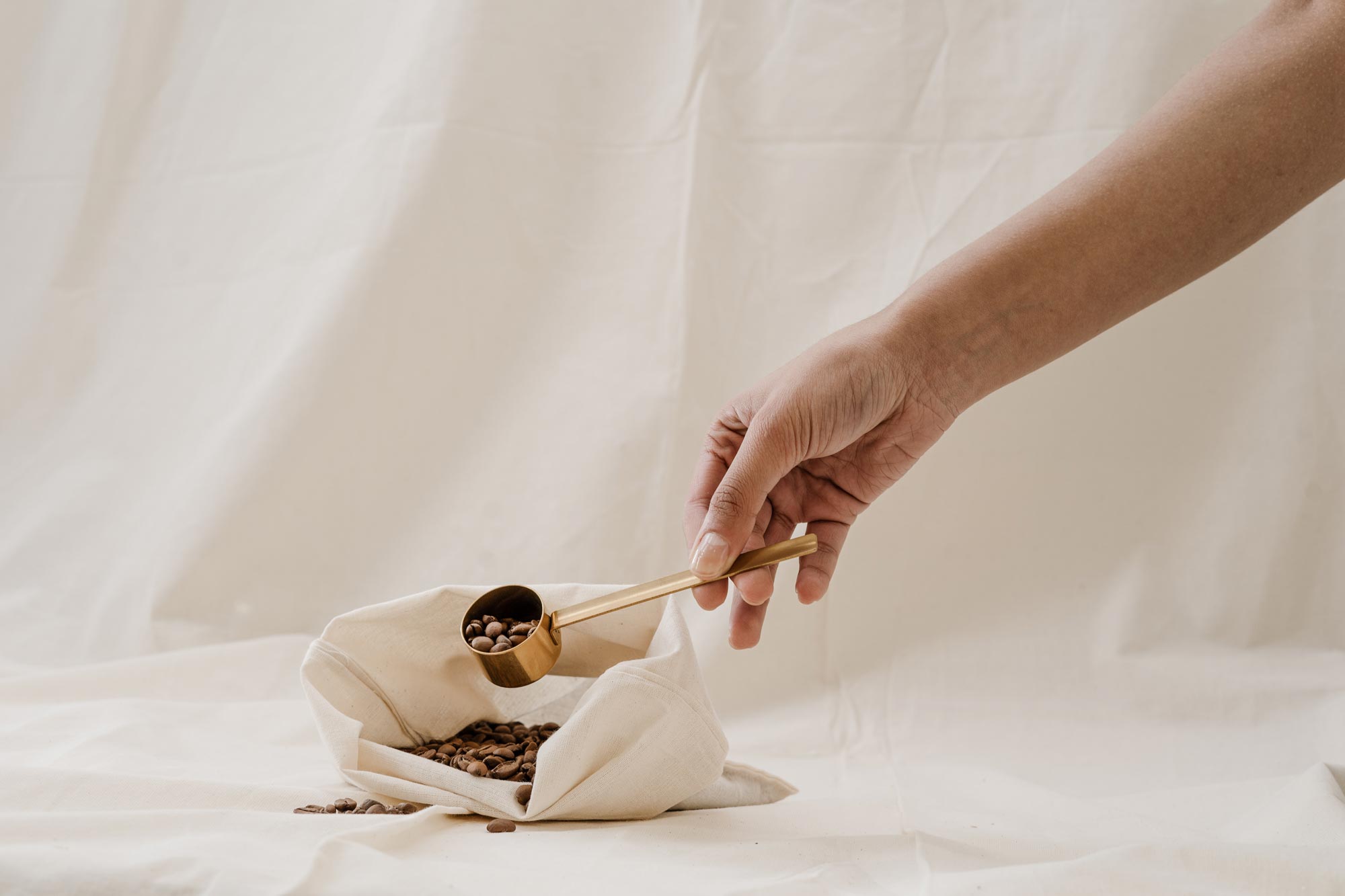 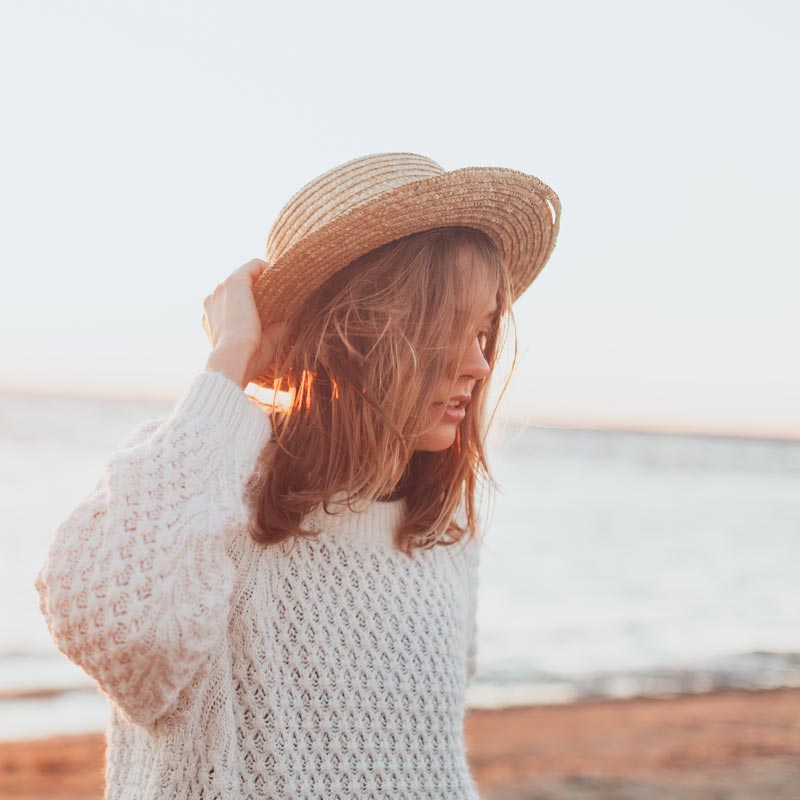 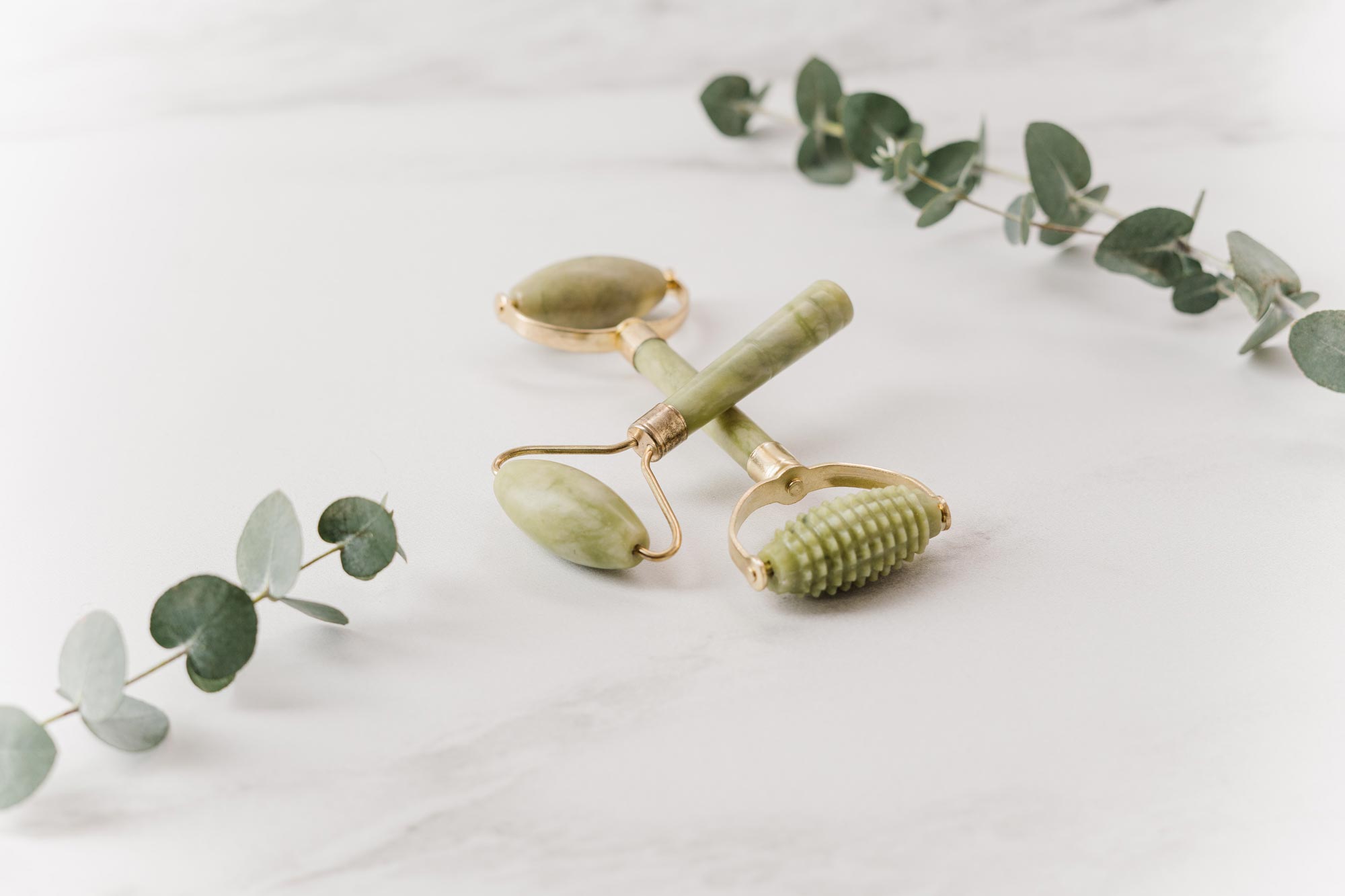 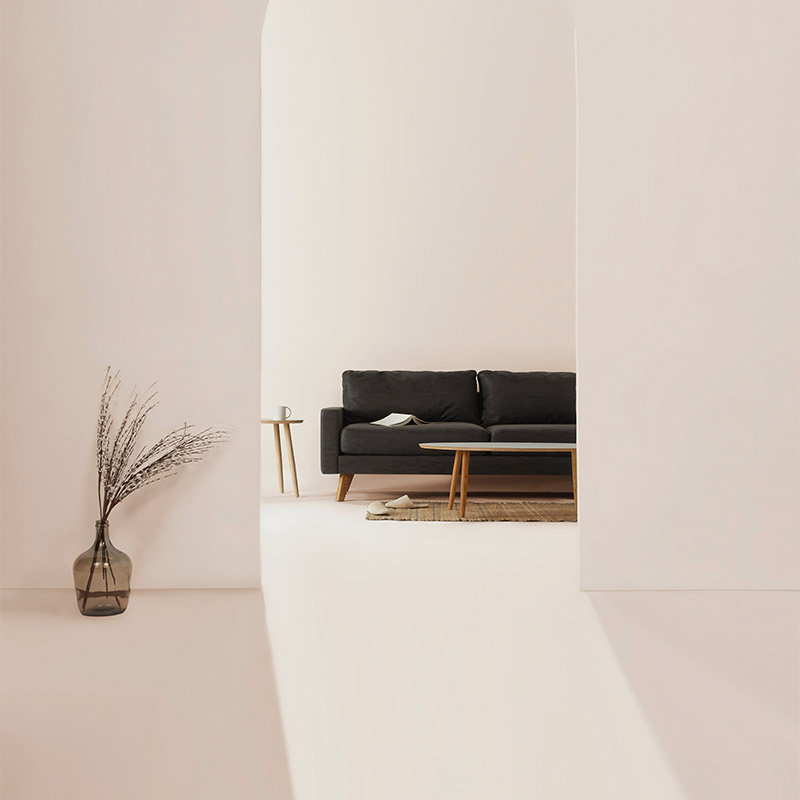